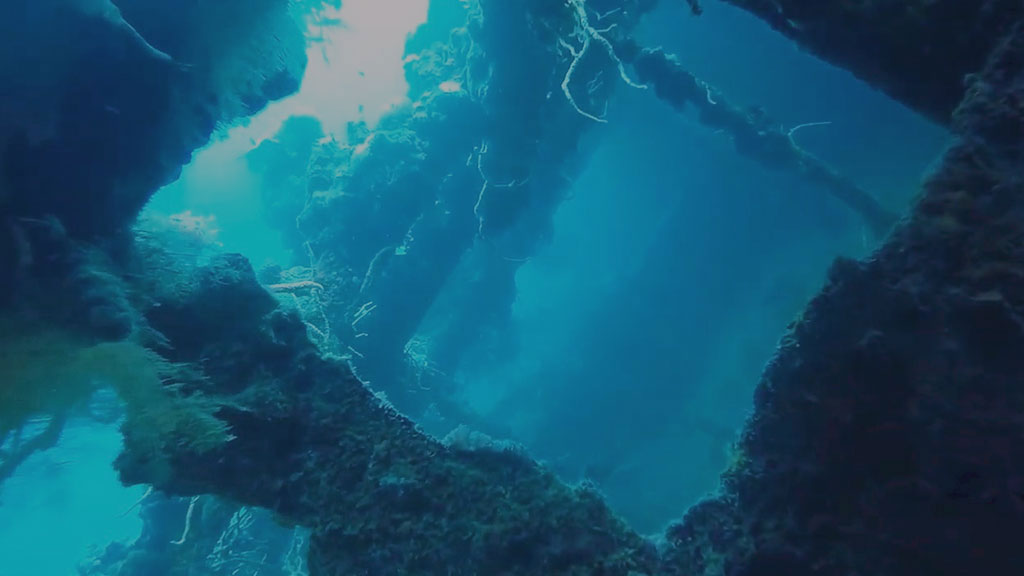 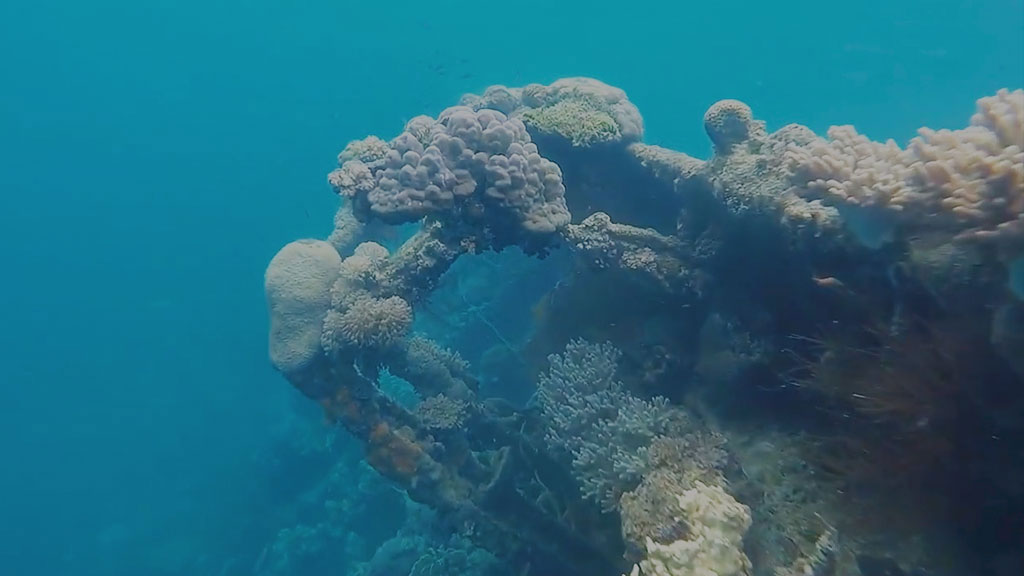 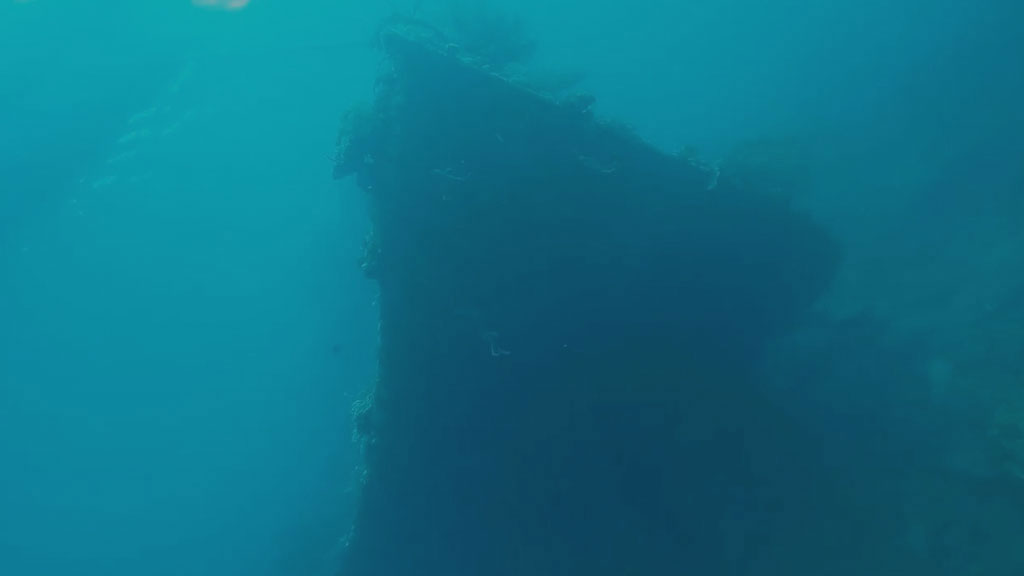 The Lusong Gun Boat, suspected to be one of very many “Shofu Maru’s” which were converted fishing trawlers often used as auxiliary submarine chasers, carrying on board depth charges, sonar equipment, and anything they needed to help fend of submariner attacks, which would prove to be quite detrimental to the Japanese Navy. The history of this specific ship is unknown as there were dozens of ships in the same fashion carrying out similar orders. This 30m long wreck is one of the most colourful ships in the bay as it only sits in 12m of water and actually breaching the surface slightly during low tides. The shallow depths allow for great light penetration offering a miraculous infrastructure for coral growth and marine habitation. The wreck is surrounded by incredibly vibrant coral reef and can explored either by snorkelling or by diving. The area just adjacent to this on the west side of Lusong Island has been aptly named “Coral Gardens” as it just that, an incredible reef wall maxing out around 16m and just riddled with incredible stag horn corals, gregorian fans, nudibranches, juvenile barracuda, turtles and more. It is extremely beautiful and gives a happy heart to any divers that are graced by its views.

Seeing as the wreck is quite small it gives a good opportunity to explore each nook and cranny. Along the wreck and the seafloor next to it we’ve spotted at least five different species of anemone fish, including the classic nemo (false clownfish). There is a small swim through you can do on the topside of the wreck. The occasional napoleon wrasse will wander by, as well as turtles and moray eels. Everything in coral gardens is beautiful, shallower there is more corals, deeper there can be more macro and sometimes turtles and rays.