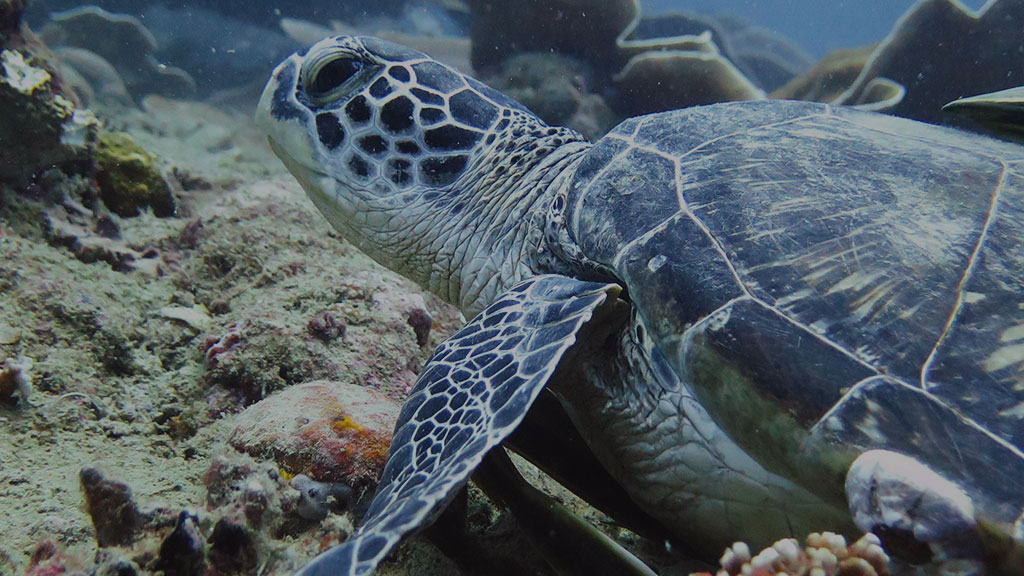 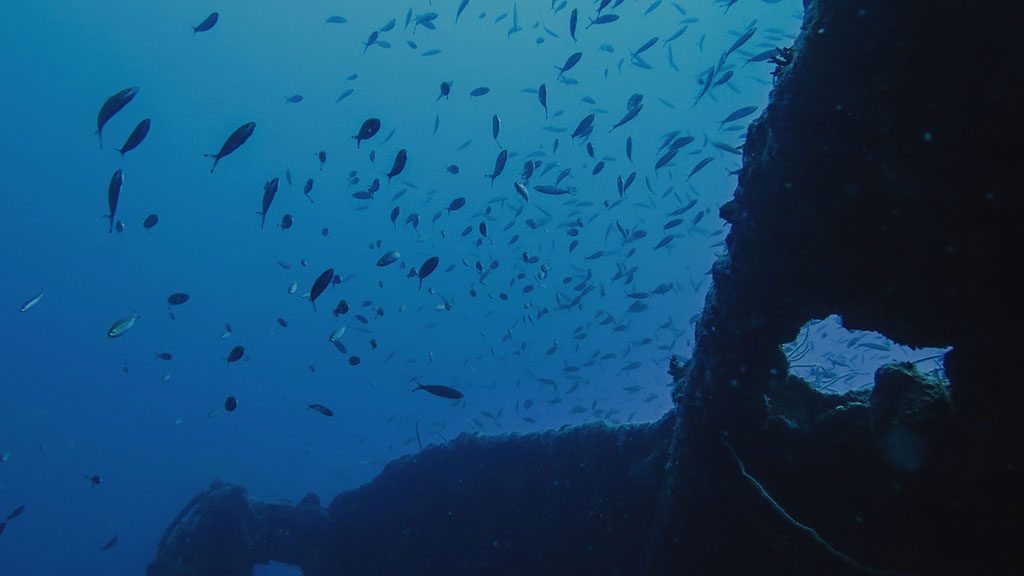 The Kogyo Maru was a ammunitions supply vessel for the Japanese Navy measuring 129m long, she was originally in charge of carrying various ammunitions for the attacks planned around SE Asia and all the way to the Indian Ocean, she was involved in countless battles during her time serving in the Navy including awaiting the order to come ashore in Singapore to help the land based army moving in. She returned back to Japan incurring multiple attacks from torpedoes and arial forces, one of which managed to hit her engine room severely damaging the vessel, but not sinking it. After repairs were done in Japan and a weeks worth of loading construction equipment including tractors, trucks, cars, generators, and a magnitude of construction equipment and engineers she was off to continue building up the stronghold in Manila. After more attacks were laid but not damaging her, she began to have engine troubles and had to break away from her fleet. After repairs were made by the crew she caught up to the fleet only to have countless submarine and arial attacks before reaching the coast of Luzon, which she hugged closely to avoid more submariner attacks. Arriving in Manila Bay short after only to be attacked again and sent into the refugee fleet headed to Busuanga, to where she now lays on her starboard side in 34m of water with a minimum depth of 16m and home to some of the most abundant schools of fish in the bay.

In the second cargo hold from the bow there is a huge pile of cement backs which as you explore you can find the remains of an old forklift or bulldozer (unknown what the actual use for the vehicle was) with tire treads still in tact as well as an old generator and some unknown wheel axels in the vicinity. The engine room of this vessel is easily accessible and is illuminated by a large hole on the port side of the vessel adding a beautiful “cathedral-esque” effect as you swim over the massive engine boilers. Two gun mounts can be found, one at the bow, one at the stern. Japanese star emblem sake or beer bottle located in the third cargo hold from the stern.

Much better enjoyed as an AOW diver, also much better on nitrox. But can be dived by experienced OW divers on the top deck where the main abundance of marine life live.

The Kogyo Maru was thrown a curve ball as they were given winter gear and told they were to be stationed around the Aleutian Island in Alaska for several months guarding a research facility, which was attacked daily for months by American scout bombers. Not much damage was done by either side.