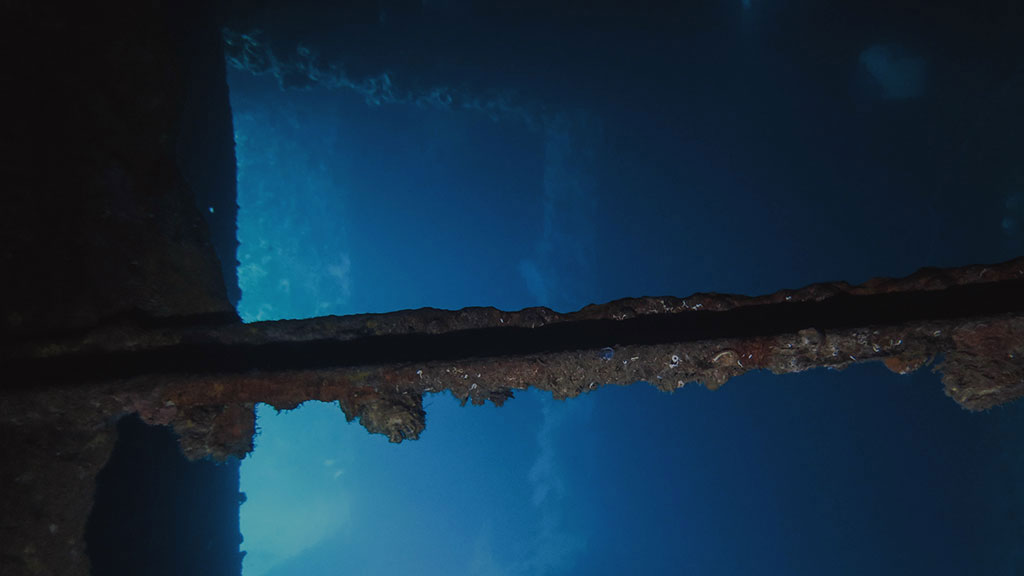 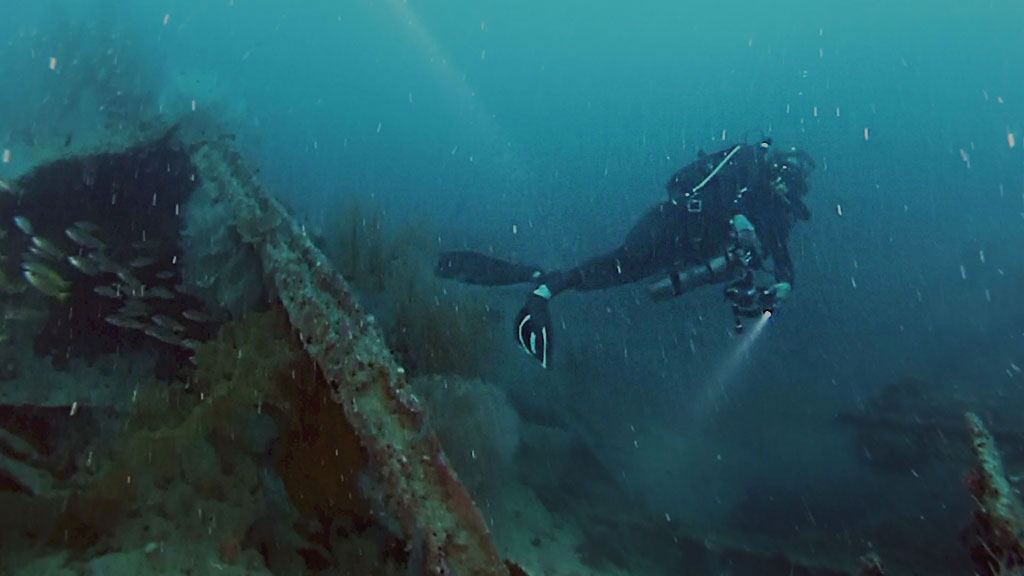 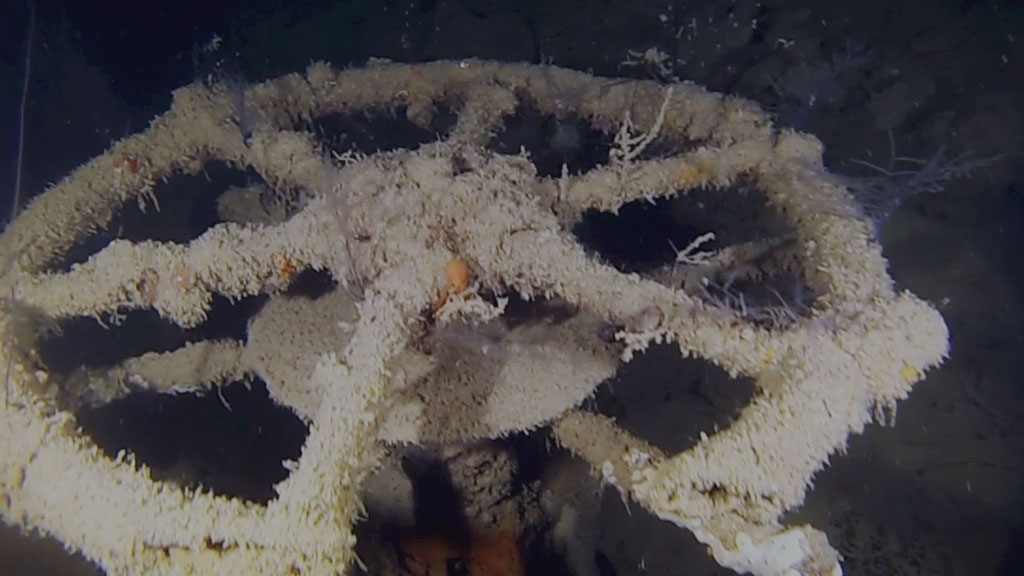 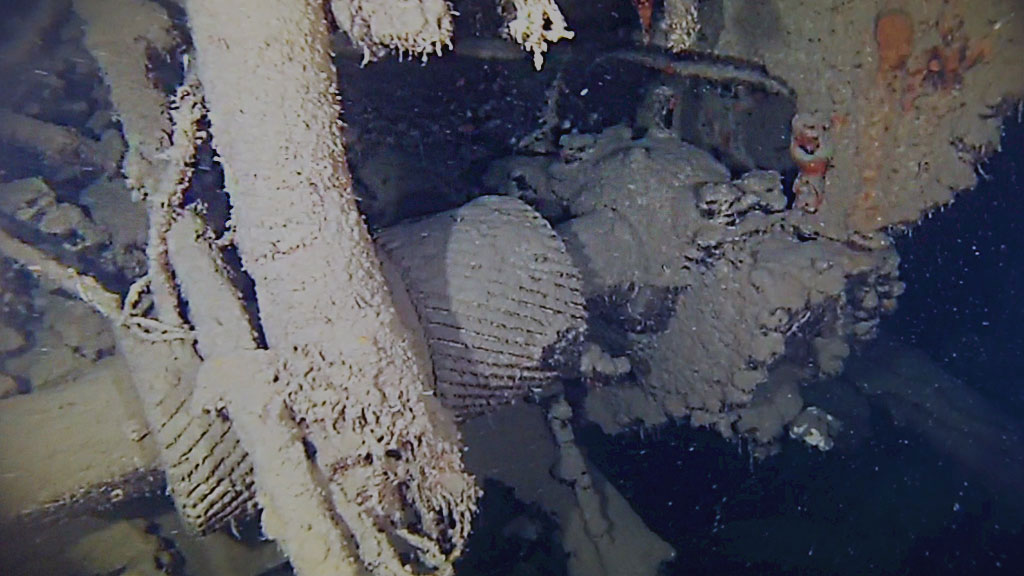 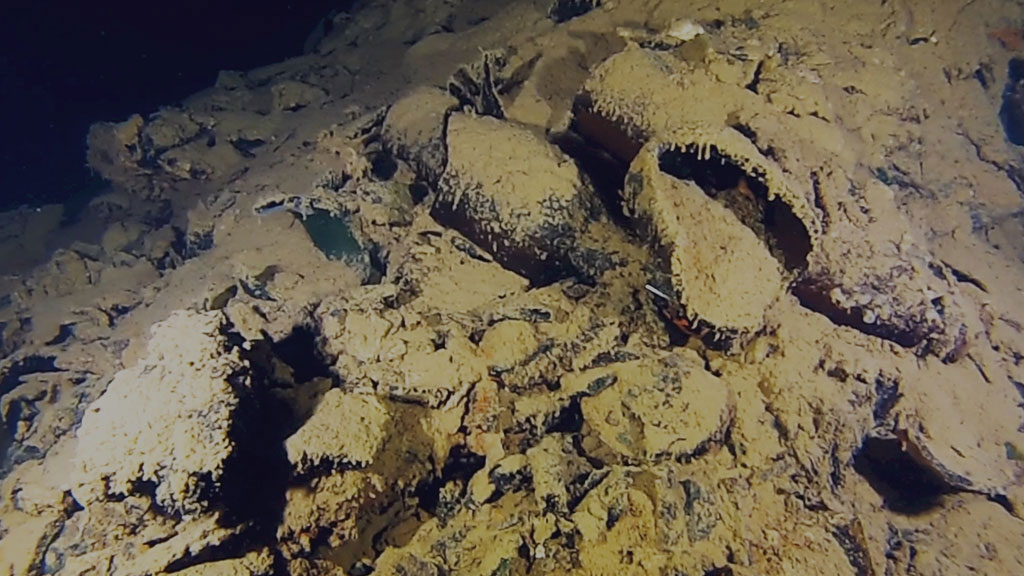 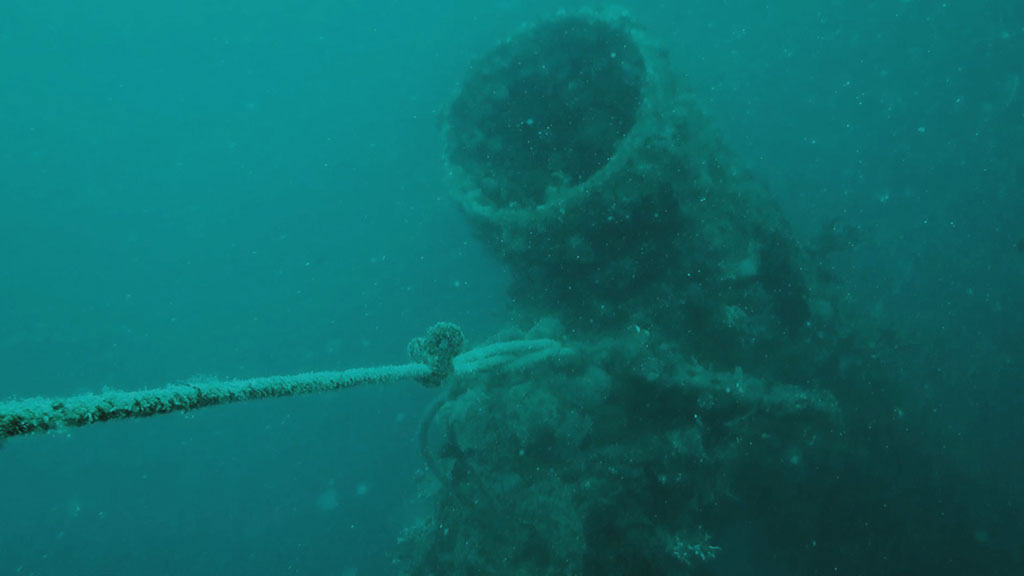 Irako is the second largest vessel in the bay at 145m in length and is also one of two that were built and designed for the Japanese Imperial Navy in 1940. She did not have a glorious mission but her existence was imperative to the Japanese Navy. She was a mobile-sea-worth refrigerator and food warehouse. Her survival was vital, otherwise without food there were no forces to fight. This 10,000 ton ship could reach speeds of 17.5 knots and was essential for the winning battles of Singapore, Japan, Dutch East Indies, Truk, and around the Philippines. However after several grave losses by the Japanese Navy she was on her heels until her final days hiding out in Busuanga. This wreck now lays in 45m of water with a minimum depth of approx. 26m, she sits upright with a slight list to the port side and is home to some of the most incredible artifacts of the wrecks in Coron Bay, as well as abundant schools of juvenile barracudas, jackfish, and damsels. Many lion fish and scorpionfish can be found around this wreck as well.

The bow gun mount is the most intact mount in
the whole bay missing only the shield and turrets, and is usually riddled with glass fish and spadefish. Inside the bow forecastle, you can find remains of porcelain toilets, a large wheel suspected of being related to the anchor winch, a radiator, multiple circuit breaker boxes, and down a hole from the forecastle you can se the
remains of an old dresser or chesterfield. On that same level
accessible by the first cargo hold from the bow is what’s suspected to be an old washer or dryer of some sort, close by to that is a door which will bring you into a small silty room, giving you access to the bicycle that lays on the port wall. The engine room is accessible in this vessel but can be difficult to get into and is deep and dark but full of turbines, wheels, hanging galley ways, and more. It is also the access point to the famous machine room where you can find the lathe and drill press (only for very experienced divers).

AOW with experience, highly recommend nitrox (no greater than 30% O2), minimal to no wreck penetration for recreational divers as depths can begin at 32-34m for even the shallowest penetrations. Technical divers dream wreck, perfect for twinset, side mount, and particularly rebreather divers to explore the wreck properly and safely. Wreck certification should be provided for anything past mild-swim throughs.

Irako had so much food on board she could feed an army of 25,000 troops for up to two weeks in the middle of the ocean.