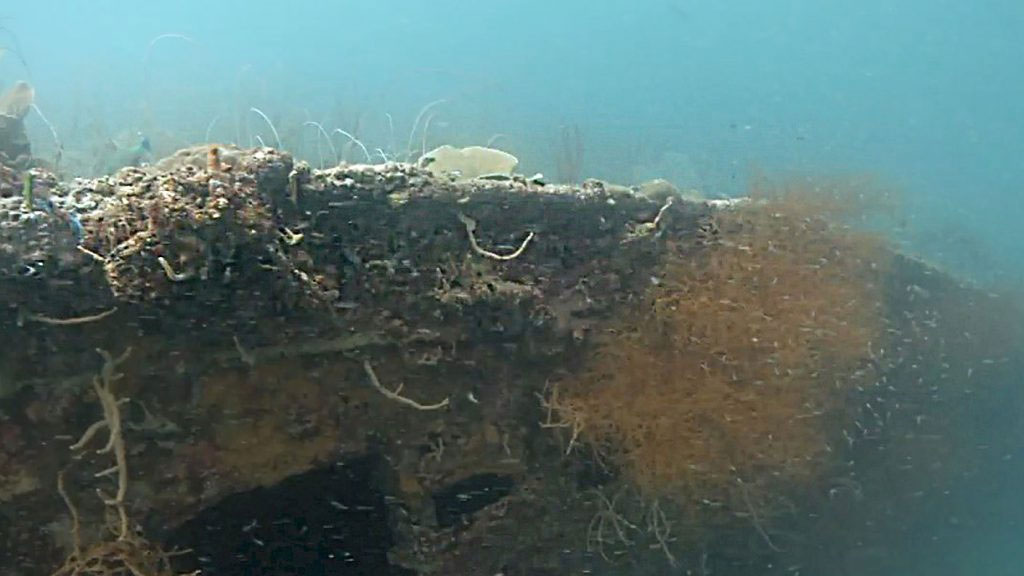 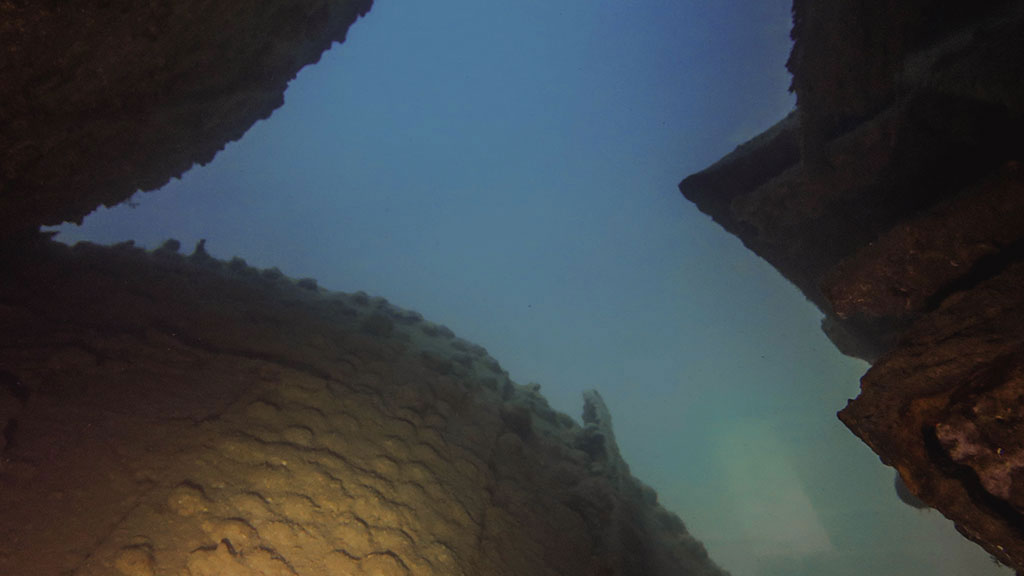 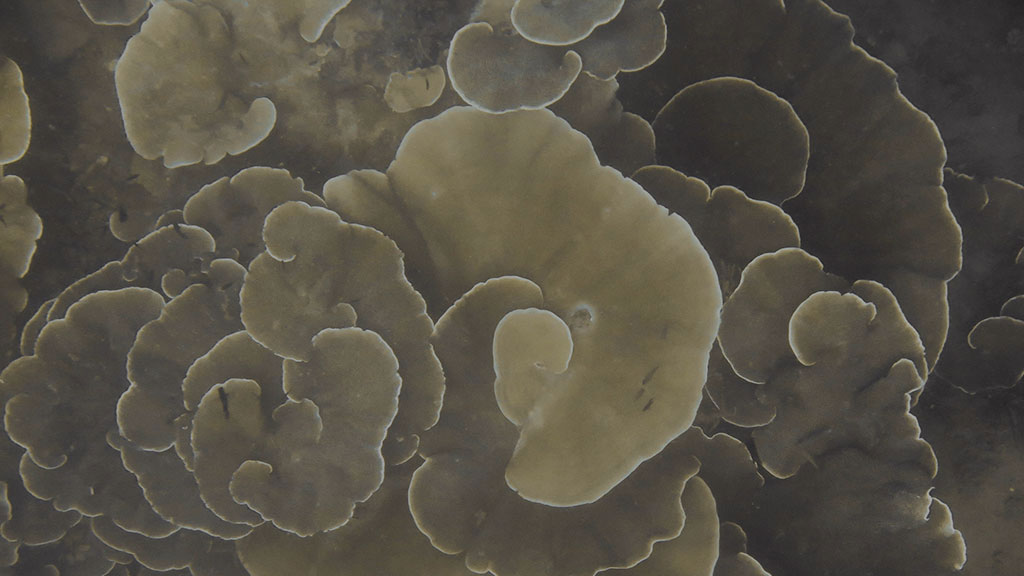 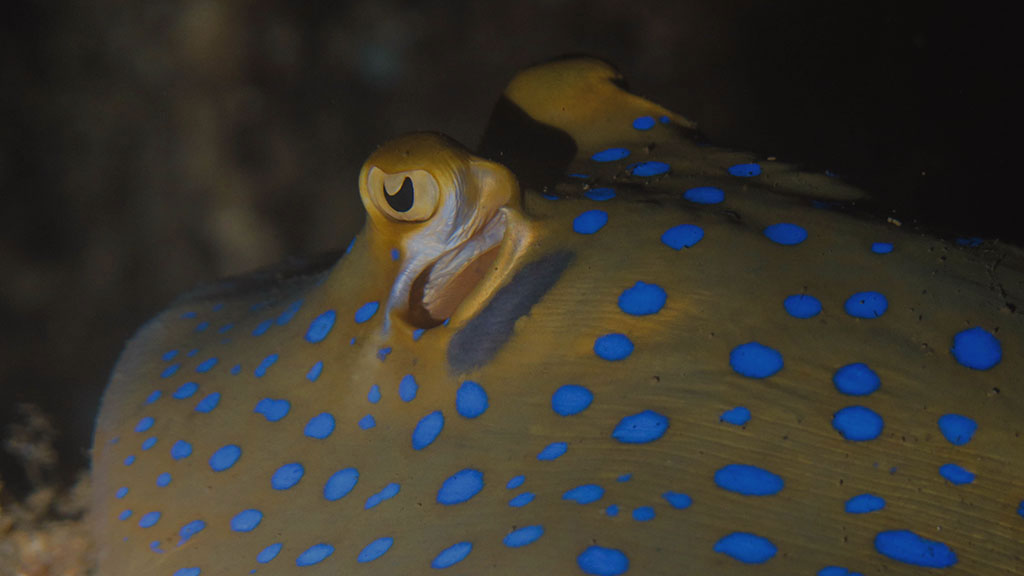 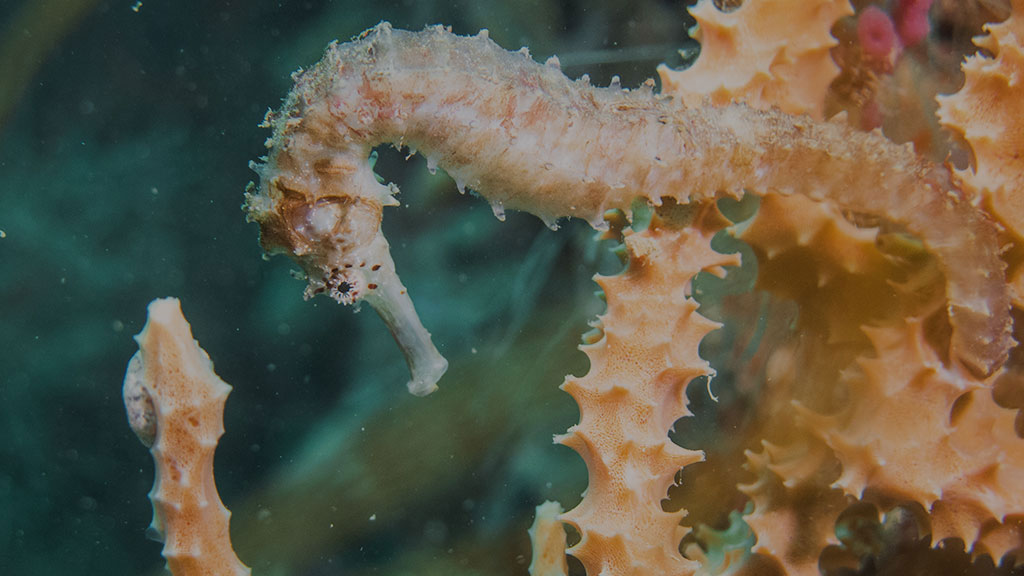 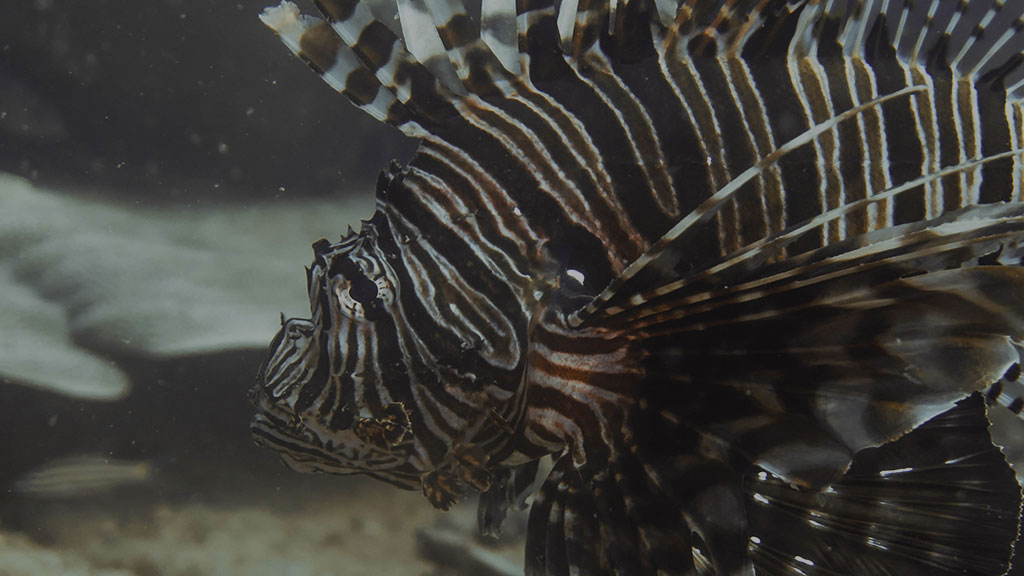 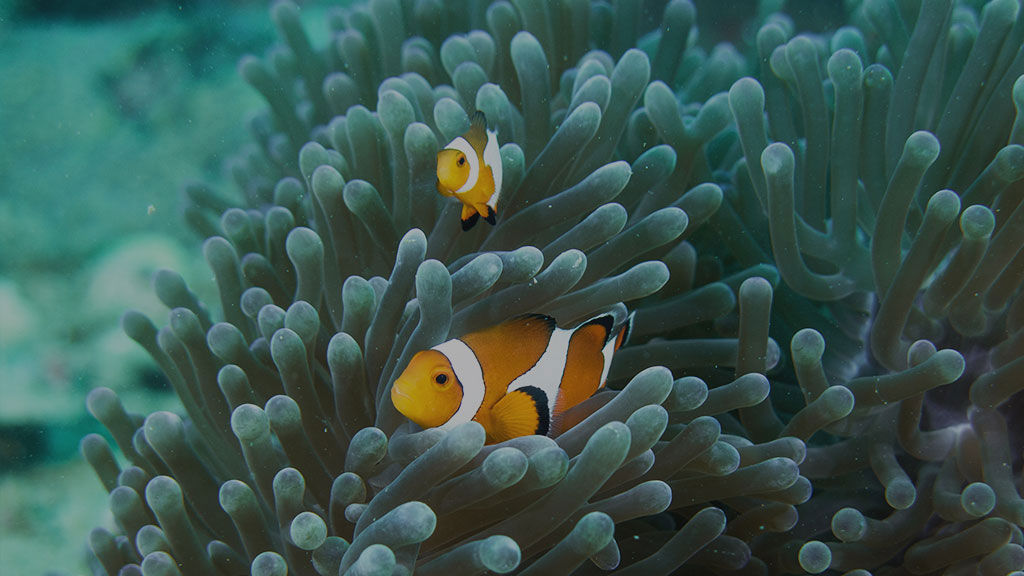 The Ekkai Maru, is the oldest ship in the bay, built in 1904 in Greenock, UK this 93m vessel had a long and prominent past as it was originally used for trans-atlantic voyages from Europe to America, bringing immigrants to new land. After a decade of long voyages she was outfitted with more luxurious living quarters and sold as a riverboat steaming up and down the Amazon River, at which time she was named “Manco.” After a few years of service driving up and down the Amazon, she was sold to a banana trading company out of La Ceiba, Honduras to which researchers have found the “CEB” inscribed on the stern of the vessel to this day. At this stage she was renamed to the “Morazan” which a lot of people still refer to it by. After a few years delivering bananas from Honduras to America and the Caribbean, she was sold to a fruit trading company in Shanghai, China. During her stint in Shanghai, she was literally shanghai-ed by the Japanese and converted to a passenger cargo ship for the Japanese Imperial Navy. As an unarmed ship she had little priority to enemy bombers, but was suck in the refugee fleet with the rest of the ships in Coron Bay, and her fate was decided. After going strong for 40 years she now sits in 26m of water with a minimum depth of about 12m and laying on her starboard side.

Top deck of the ship is littered with massive scroll corals and tropic fish, including schools of damsels, small groups of jacks darting around, clownfish, lionfish, crocodile fish and even blue spotted rays can be found amongst the ship. Boiler room, containing two incredibly large boilers which you can swim through and behind to find a collection of firebricks some of which date back to 1908. In the cargo hold just behind the engine room is a flat area full of charcoal from what would’ve been inside the engine to run the steam. You can also pass through the accommodation areas and get a sense of the side of the rooms, small pieces of glass and ceramic still litter the grounds. The cargo holds at the stern of the vessel have lots of light passing through and offer another amazing “catherdral-esque” effect.

OW and up. Watch depth off the sides of the ship. Easy penetration able.

The Ekkai Maru during its first stint of trans-atlantic voyages was responsible for the immigration of over 10,000 people to America.

Built 1908 at Scott‘s Shipbuilding & Engineering Co., Greenock, U.K. Since 1937 employed in the South-American banana trade with capacity for 64 passengers.