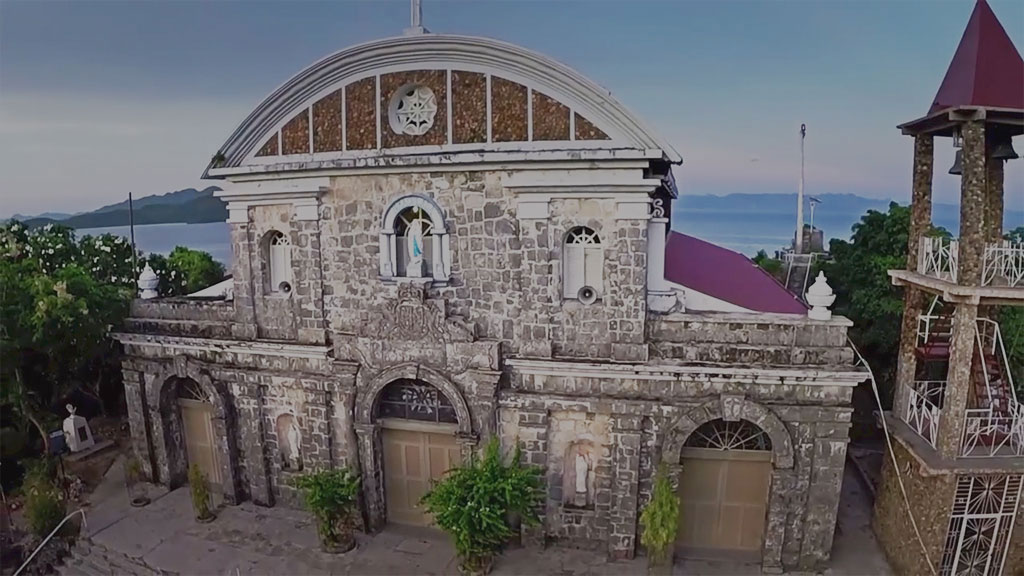 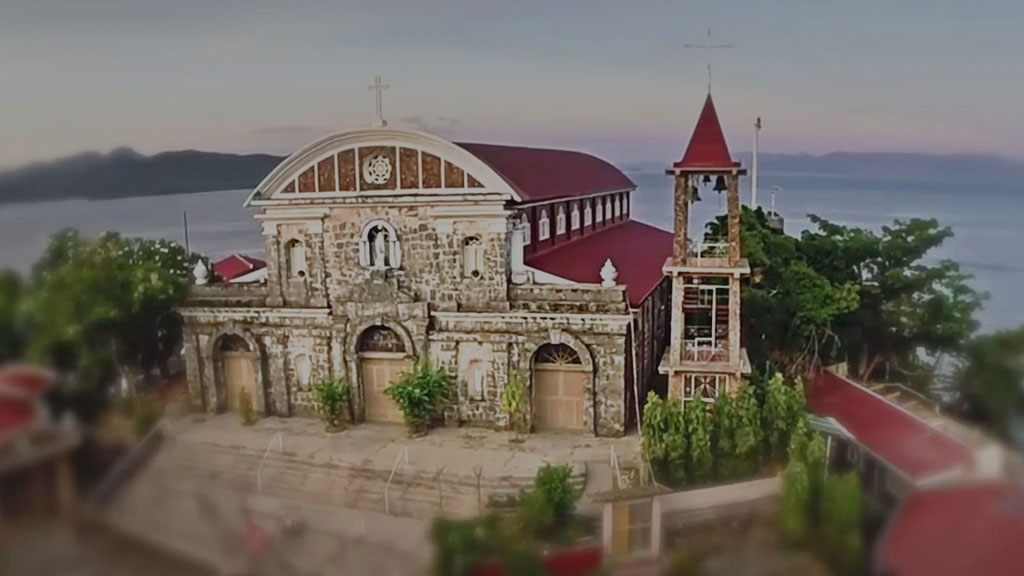 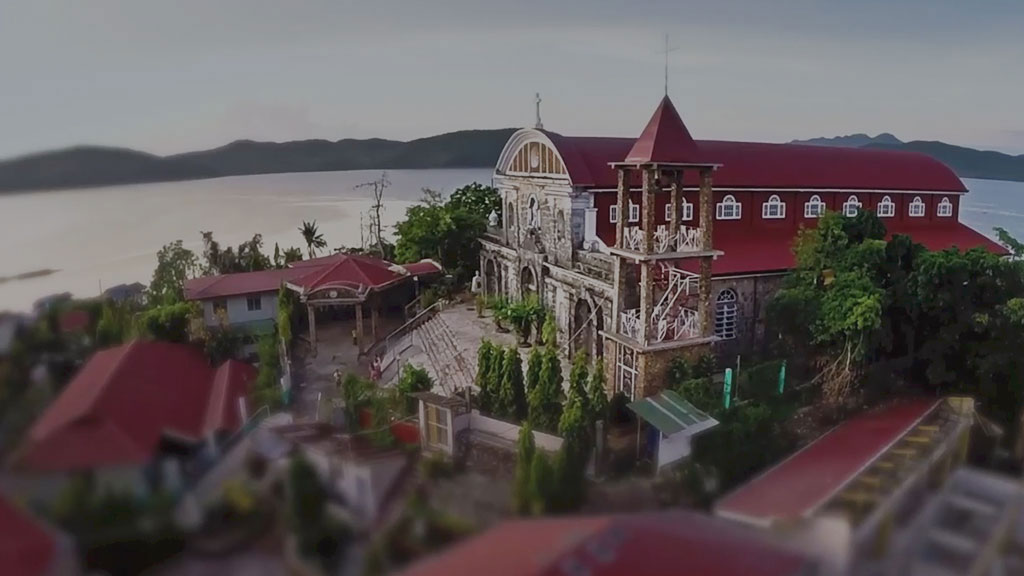 In 1906 Culion was chosen as a containment area for people with leprosy and a leper colony was established on the island, which came to be known as the largest of its kind worldwide. In 2006 Culion has been declared leprosy-free. It has since become a tourist attraction.

The 17th century fort built during the Spanish era now serves as their com- munity church. Walking around the town gives you appreciation of the old structures and architecture of the pre war era.The museum also exhibit most of the municipality’s artifacts, documents and information how they have struggled to cure leprosy in the island.

Before finally leaving the municipality, take a dip into Bogor Marine Park and enjoy the underwater sceneries by snorkeling.